The Irving K Barber British Columbia Scholarship Society announced their Women in Technology and Indigenous Women in Technology scholarship recipients. These awards were given out on November 13 at Government House in Victoria by The Honourable Janet Austin, Lieutenant Governor of British Columbia. Also in attendance was BC's Deputy Minister of Advanced Education, Shannon Baskerville. As part of DigiBC’s dedication to growing the creators of tomorrow, Brenda Bailey participated on the judging panel which chose 10 incredible young women based on their academic achievement and demonstrated commitment to pursuing a career in computer science, engineering, or mathematics. Premier John Horgan announced the scholarships in May 2018 at the #BCTECH Summit to inspire and support more women considering these fields. Labour market forecasts expect more than 82,000 tech-related jobs openings over the next decade for computer programmers, software designers, engineers, and others. 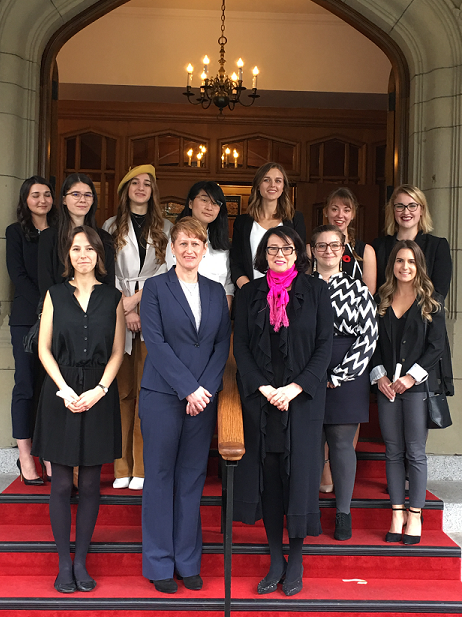