The creative technology industry is one of the most dynamic economic engines in BC’s economy, generating $2.3B in global sales annually while employing more than 14,000 British Columbians across 250+ companies.

As part of Creative Industries Week, DigiBC is presenting Creative Technology Day to showcase some of the incredible work from studios across the province, spanning animation, visual effects (VFX), video games, and virtual/extended/augmented reality (VR/AR/XR). In addition, we are sharing some of the key education programs and EDI initiatives that the creative tech industry is developing in partnership with educators and the provincial government to ensure that BC continues to train and retain world-class talent while enhancing diversity, equity and inclusion across the sector. To learn more about BC’s thriving creative tech sector, check out Creative BC’s recent Impact Report and see British Columbia’s Interactive & Digital Media Ecosystem in this interactive map. 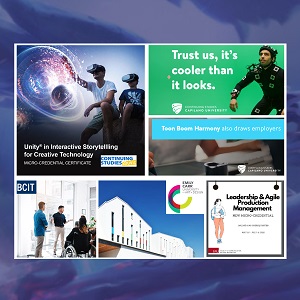 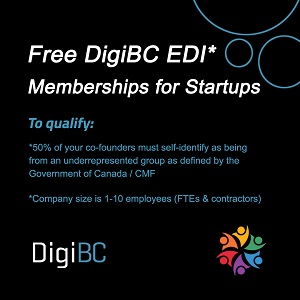 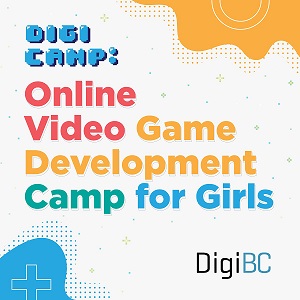 Games from BC Steam Page 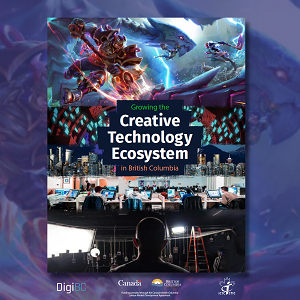 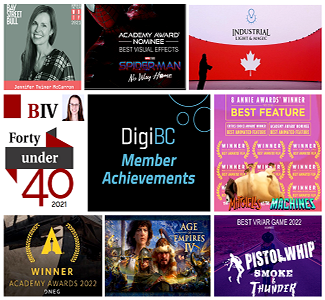 About DigiBC
DigiBC is the creative technology industry association of British Columbia. It is a member-supported, non-profit organization based in Vancouver, BC. DigiBC’s members include animation, VFX, video game and VR/AR/XR studios ranging from local startups to multinational brands located across the province.

DigiBC’s vision is to make BC the world’s leading centre for creative technology. Through its advocacy and government relations work, education & EDI programming, and networking and social events, DigiBC works to strengthen the creative technology community in British Columbia and accelerate the growth of the industry to the benefit of current and future generations.

Please be sure to fill in all the fields as it helps us to keep track of our industry's growth.