A Thinking Ape's co-founders, Wilkins Chung and Kenshi Arasaki, were working as engineers for Amazon before deciding to break out on their own. In 2008, they secured funding through Silicon Valley’s YCombinator for a multi-source chat engine dubbed, Chatterous. Noticing that chat groups were forming in the engine around social web games, they decided to create their first game on top of the platform. This would be a proof-of-concept that they could bring to other mobile gaming companies. Kingdoms at War was never meant to be a success but it was profitable within a few months of launch. The game is still going nine years later, and much of this is due to the communities that have built strong relationships through the chat feature. After this success, former Facebook developer, Eric Diep, came on board and together they started ATA with a focus on mobile game development while retaining the core principle of building communities. ATA has been profitable every year since it started and the founders have huge plans for future growth.

ATA is one of the top-grossing developers on the Apple and Google App Stores with four live mobile game titles, Kingdoms of Heckfire, Party in My Dorm, Kingdoms at War and Casino X. The communities within these games are a powerful, hilarious and colourful illustration of their mission. The connections made in-game have been the catalyst for marriages, group vacations, and even precious DNA mixtapes (aka babies). 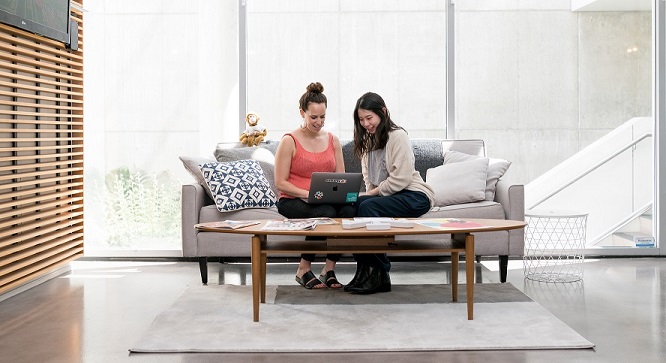 ATA is working on a fifth title that’s in the early stages of development and scheduled to launch worldwide in early 2020. The team has taken what they learned from the success of Party in My Dorm and Kingdoms of Heckfire to guide the production of this game, and are currently working with the marketing team to validate their creative concepts. Meanwhile, the Party in My Dorm team has recently launched a secret feature that no one knows about yet. Instead of announcing it, they’ve decided to only tell a few players and see how far it spreads through word of mouth alone. They want players to have the fun of blowing each other’s minds when they show their friends. 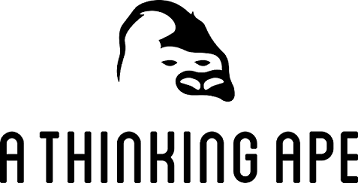 Over the years, ATA has put a lot of focus on cultivating a culture that is supportive of each individual and offers a workplace where everyone can feel free to be their true self. This hard work has recently been recognized as they featured at number five on the 2019 list of Best Workplaces™ in Canada <100 Employees. In 2018, they were awarded a place on the list of Canada's Most Admired Corporate Cultures and Canada's Top Small & Medium Employers. They’ve also been featured as one of Canada’s Best Workplaces™ for Mental Wellness.

ATA’s core values are: Ownership, Have Wonderful Arguments, Keep Growing and Best Ideas Win. These values help the team create the ideal environment for building ambitious things. It’s a place where brilliant and inspiring people can come together and build games that make millions of players happy. ATA realized that they needed to find incredibly talented people and get out of their way, that’s why they don’t believe in the traditional hierarchy structure. Why would they hire the best people if they’re not going to give them the ownership to make decisions? This is not to say that they don’t have a leadership team, in fact, their leads are integral in creating a supportive work environment where their employees can function at their highest potential. Leads inspire their teams towards new levels of growth and achievement by ensuring the mission and core values inform their leadership style.

The team at ATA is fascinated by human behaviour and creates games where powerful social communities can grow and thrive. They believe great communities only become stronger when they are set in compelling universes that they’ve created... in other words, original intellectual property or IP. Their strategy to only build games using original IP, gives them full control over how they grow their communities and allows them to reinvest their profits in new product development and cultivating their team as they continue to scale. 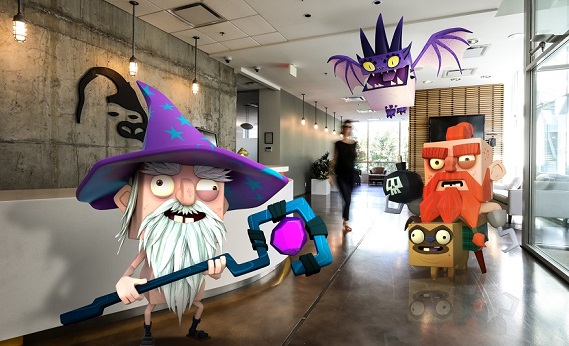 Fun Fact: Every team at ATA is named after a sea creature, real or mythical. This began with Project Squid, as the founders began exploring different areas of growth for the company (just like a squid’s tentacles reaching out in different directions on the ocean floor). Currently, the five teams are Leviathan, Kraken, Narwhal, Dolphin and Otter.

ATA is growing and currently looking to fill the following roles: 3D Marketing Generalist, 2D Game Artist, Senior 2D Game Artist and Software Engineering Lead. They would love to chat with people who share their values, believe in building communities, and can add to their awesome culture. Check out their Careers page for further info and to apply. 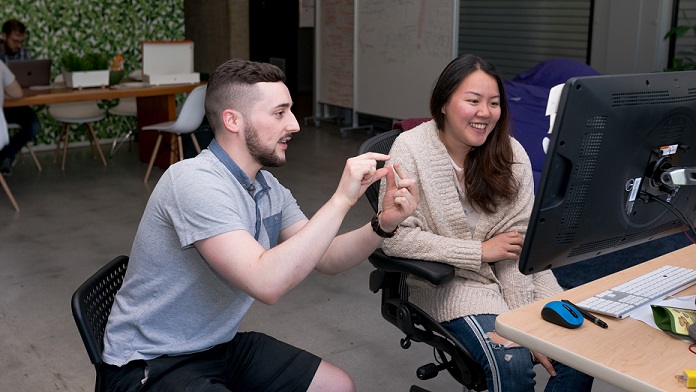