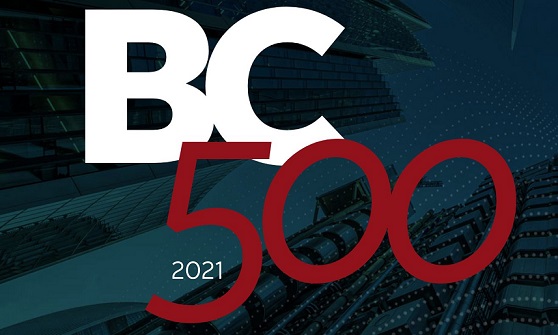 BC500 features business leaders who have a notable impact on B.C.’s communities, industries and economy. They are visionaries, innovators and trailblazers. They embody the values of modern leadership: engagement, trust, corporate citizenship, inclusion and innovation. Some of them are household names; some of them are well known within their industries. All of them influence life and business in British Columbia. 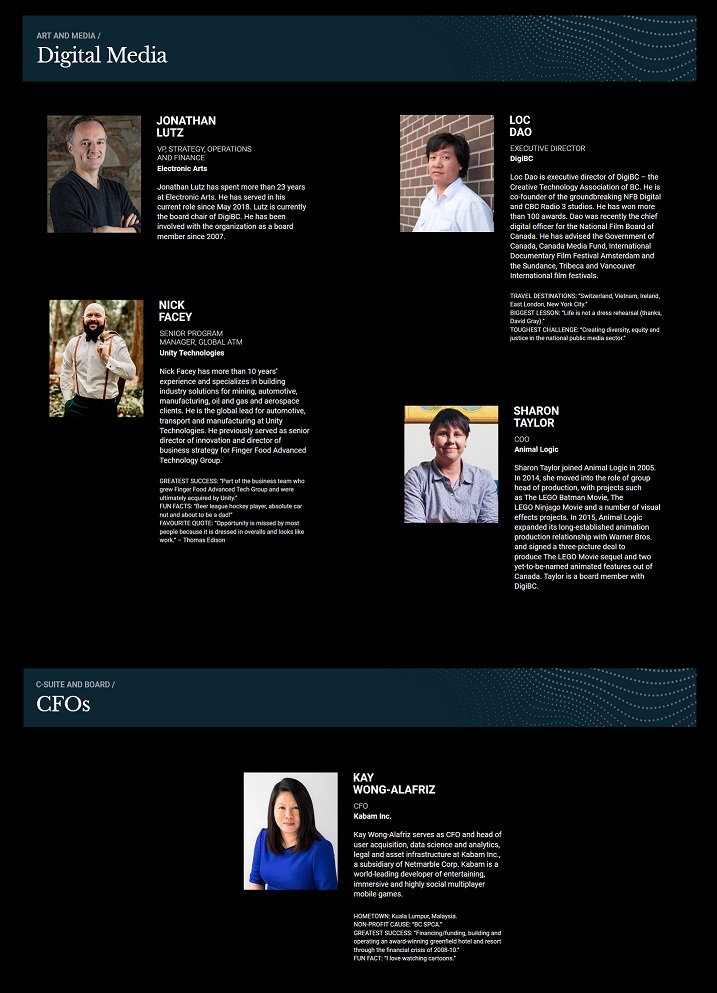